Classics for All is fortunate to be supported by several talented authors who generously donate the proceeds of their book sales. You can support our authors by purchasing their books (and support Classics for All at the same time!) 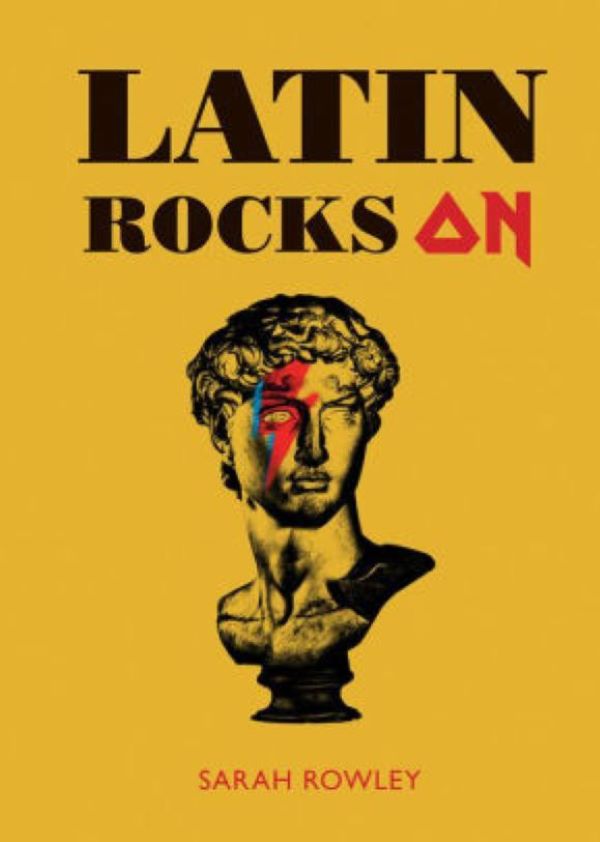 Latin Rocks On by Sarah Rowley

Sarah Rowley is a passionate classicist who runs the Latin Rocks On Twitter account, translating popular song lyrics into Latin, from Marvin Gaye to Madonna, Take That to Taylor Swift. With Latin Rocks On, Sarah’s mission is to bring the language to new audiences in a more accessible and innovative way. Sarah volunteers at Classics for All and works in communications in healthcare technology.

Latin Rocks On (Unicorn: 2020) is available to buy from Unicorn, Amazon and all good bookshops. 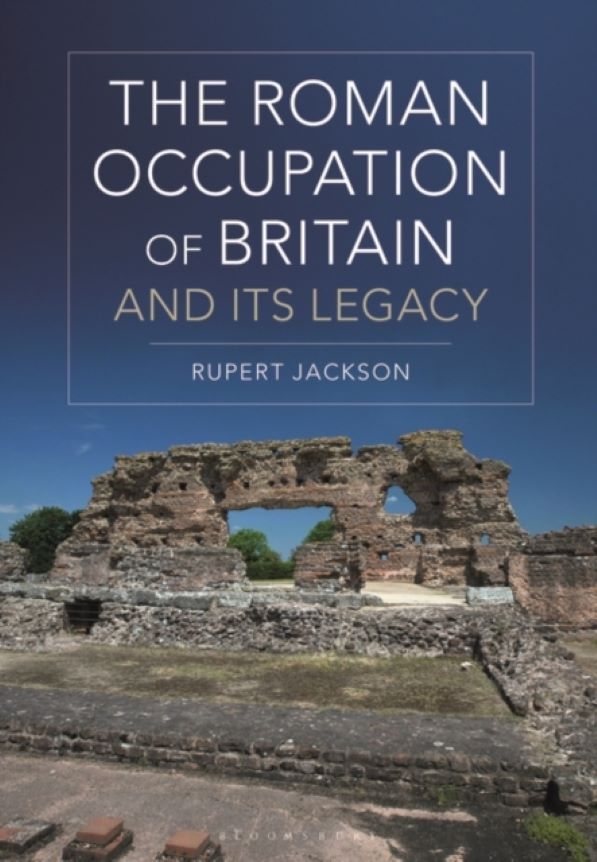 This book tells the fascinating story of Roman Britain, beginning with the late pre-Roman Iron Age and ending with the province's independence from Roman rule in AD 409. Writing in a clear, readable and lively style (with a satirical eye to the strange features of past times), Jackson draws on current research to deepen our understanding of Roman Britain.

The Roman Occupation of Britain and its Legacy (Bloomsbury: 2020) is available to buy from Bloomsbury and Amazon. 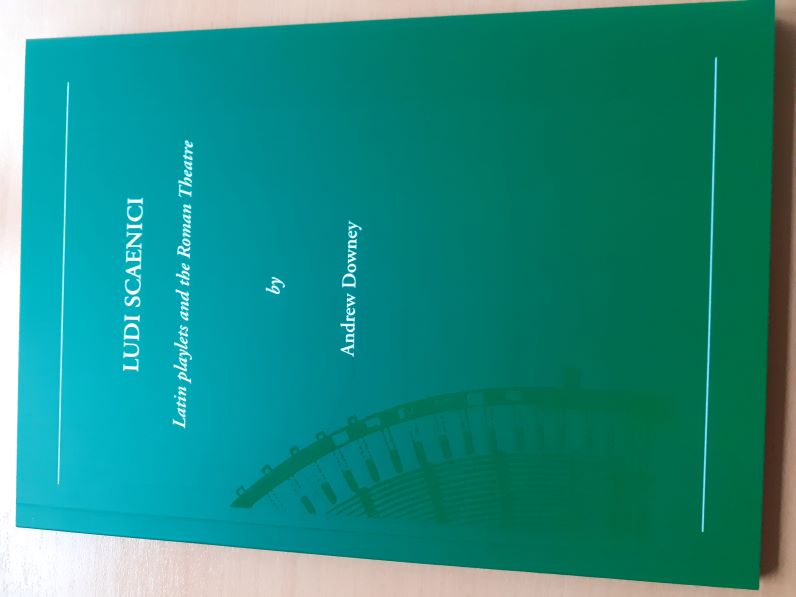 Andrew Downey is a long-serving classics teacher at Westminster Under School. The 14 playlets in his book grew out of Ludi Scaenici, a Latin play competition for young Latin pupils in London. The playlets cover everything from school inspections to a reimagining of French footballer Eric Cantona as a Roman Gladiator, Cantonax!

To order a copy, please contact Andrew at andrew.downey@westminster.org.uk (£5, or £6.50 including P&P)