Stoicism and After: Philosophy and Life

with Professor A. C. Grayling, hosted by Sir Rupert Jackson 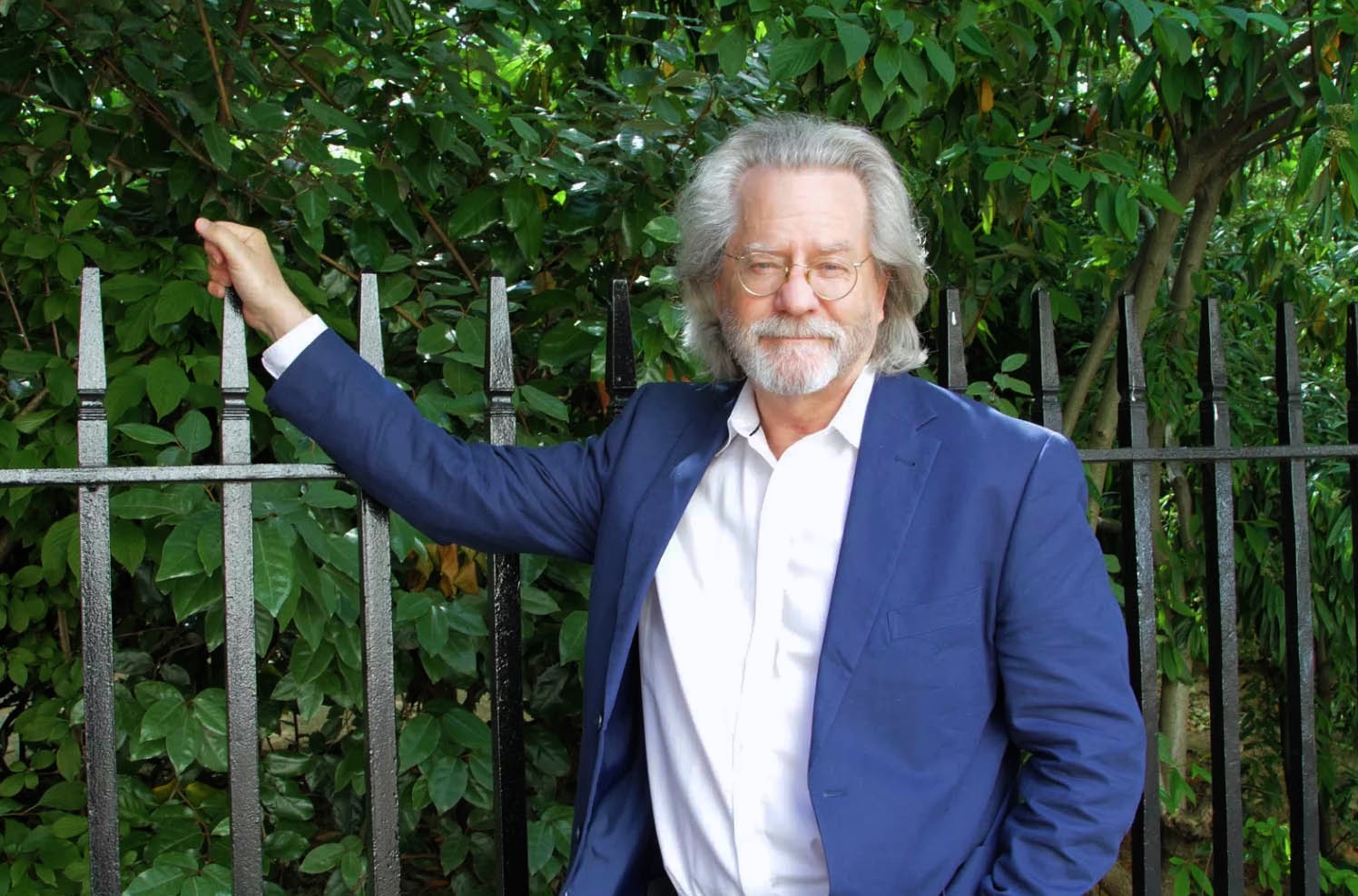 Stoicism provided the ethical outlook of educated people in the Hellenic and Roman periods, greatly influenced Christianity which adopted a good slice of its teachings, inspired Renaissance thinkers when classical literature was studied and its insights applied, was the starting point for Descartes' discussion of moral psychology with Princess Elisabeth of Bohemia - they read Seneca together - and was a theme in Enlightenment attitudes. In this talk, Professor Grayling will show why its present-day revival, based largely on late Stoic thinkers like Aurelius and Epictetus, is interesting because of what it shows about the felt need for ethical principles in a secular age.

Back by popular demand, Professor Grayling generously offered to host a sequel to his talk on What the Stoics can teach us about living through the Covid-19 crisis. As with the original talk, this was a Lawyers Group event, hosted by Sir Rupert Jackson, Chair of our Lawyers Group Steering Committee.

A. C. Grayling CBE MA DPhil (Oxon) FRSA FRSL is the Founder and Principal of New College of the Humanities at Northeastern University, and its Professor of Philosophy. He is also a Supernumerary Fellow of St Anne's College, Oxford. He is the author of over thirty books of philosophy, biography, history of ideas, and essays. He was for a number of years a columnist on the Guardian, the Times, and Prospect magazine. He has contributed to many leading newspapers in the UK, US and Australia, and to BBC radios 4, 3 and the World Service, for which he did the annual 'Exchanges at the Frontier' series; and he has often appeared on television. He has twice been a judge on the Booker Prize, in 2014 serving as the Chair of the judging panel. He is a Fellow of the Royal Society of Arts, a Fellow of the Royal Society of Literature, a Vice President of Humanists UK, Patron of the Defence Humanists, Honorary Associate of the Secular Society, and a Patron of Dignity in Dying.