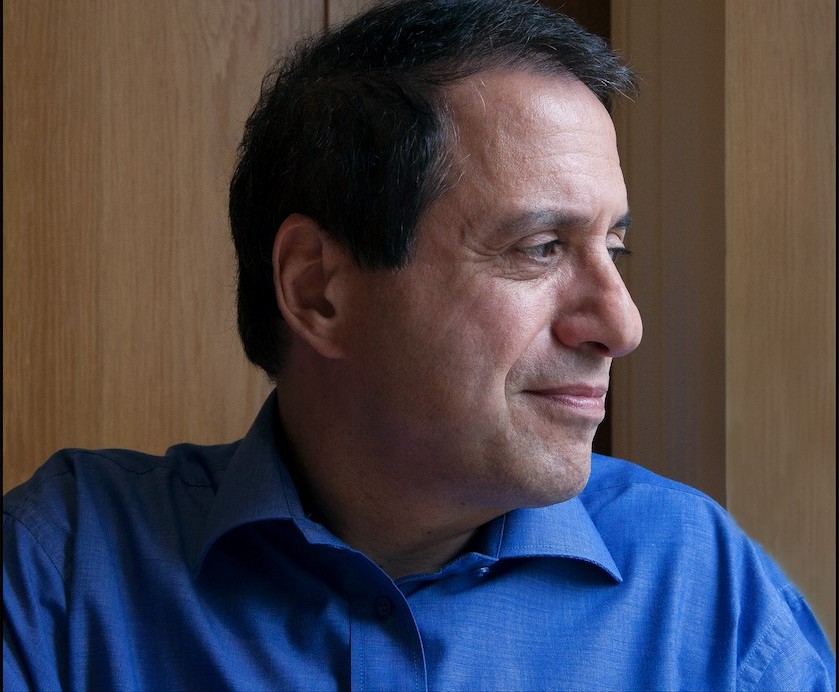 Music was ubiquitous in ancient Greece, but what did it sound like? Exciting developments into the investigation of this question have taken place in recent decades. Thanks to notated documents of ancient music on stone being accurately transcribed by scholars into modern notation, and the application of a truer understanding of the rhythmical implications of Greek metre, it has become possible to hear Greek music more reliably than ever before. This talk will present the research that has contributed to this breakthrough, finally allowing scholars and performers to make musical sense of the fascinating evidence.

This event is now available to watch on our YouTube channel here.

Armand D’Angour pursued a career as a cellist before becoming a Tutor in Classics at Jesus College, Oxford, in 2000, where he teaches Greek and Latin literature. In 2013-14 he was awarded a British Academy Fellowship to undertake research into ancient Greek music, for which he was awarded in 2017 the Vice Chancellor’s Prize for Public Engagement with Research. In addition to numerous broadcasts on radio and television, a short film posted on Youtube (https://www.youtube.com/watch?v=4hOK7bU0S1Y) has attracted over half a million views since its publication in December 2017. His book Socrates in Love: The Making of a Philosopher was published in April 2019. More details of his research and activities are available on his website: www.armand-dangour.com.

Jimmy came to classics at university where he read French and Classics at Jesus College, Cambridge. “In my case, studying classics at Cambridge changed my life for the better giving me many opportunities. It was an engine for social mobility.” Jimmy is Managing Director of Hat Trick Productions, which he co-founded in 1986. Since then, it has grown into one of the country’s leading producers of comedy, drama and entertainment.