Classics for All, Historically 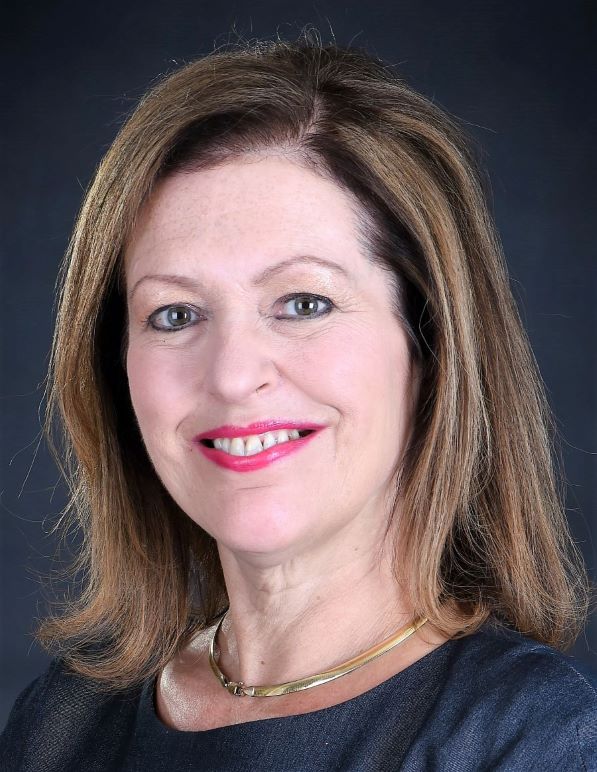 We are delighted to be joined by Professor Edith Hall who will discuss her recent book, A People's History of Classics, co-written with Henry Stead. Exploring the influence of the classical past on the lives of working-class people, Edith will challenge the prevailing assumption that working-class culture was a ‘Classics-Free Zone’ and outline some of struggles that non-elite Britons went through to access the ancient Greeks and Romans between the Bill of Rights in 1689 and the outbreak of World War II in 1939. With vivid examples of those who succeeded, Edith will demonstrate that classics, historically, was for all.

This event will be chaired by Professor Paul Cartledge, A. G. Leventis Professor of Greek Culture at Cambridge University.

Edith Hall is Professor of Classics at King's College London and the founder of the campaign Advocating Classics Education. She has published more than thirty books on the ancient world and its reception and in 2017 was awarded an Honorary Doctorate from the University of Athens.

Paul Cartledge is A. G. Leventis Senior Research Fellow of Clare College and A. G. Leventis Professor of Greek Culture emeritus at Cambridge University. He is an honorary citizen of modern Sparta, and President of the Hellenic Society (UK). He's the author, co-author, editor or co-editor of some 30 books, most recently Democracy: A Life and Thebes: The Forgotten City of Ancient Greece.

If you have any queries about this event, please contact events@classicsforall.org.uk.