The New Testament from a Roman Perspective 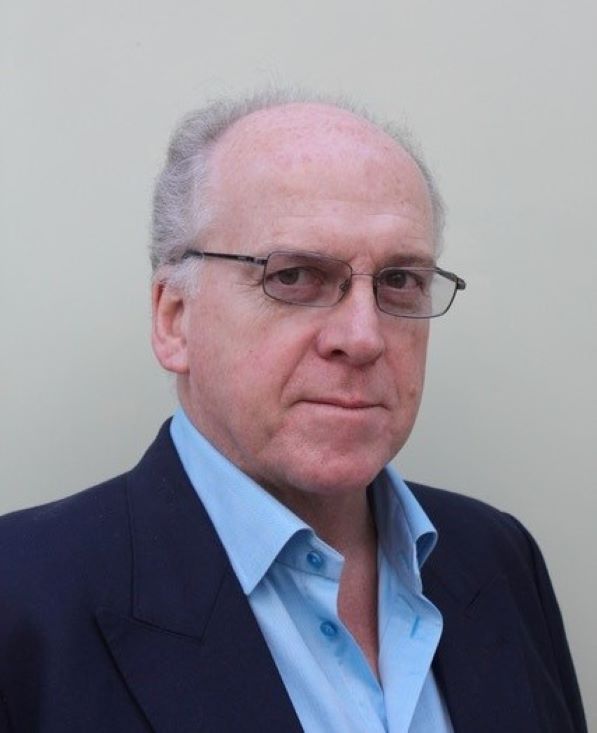 At the time of Jesus’ birth, the Roman empire was governed by the emperor Augustus (27 BC – AD 14). The province of Judaea came under direct Roman rule in AD 6 and increasingly strained relations between the Romans and Jewish population had an inevitable influence on the portrayal of events in the Gospels. In this talk, lecturer John Davie roots the New Testament in its social and political context and shows how a historical approach can help us understand the problems faced by Jewish subjects and Roman authorities alike in Roman Palestine. Covering the political background to Jesus’ life and final days, the governorship of Pontius Pilate, and the significance of Jerusalem in Jewish belief, this wide-ranging talk untangles a pivotal moment in history, when classical and biblical worlds collide.

This event was livestreamed from King's College London and was the first in our series of 2022 Lawyers Group events open to the public, and hosted by Sir Rupert Jackson, Chair of our Lawyers Group Steering Committee.

John Davie is a graduate of Glasgow University and Balliol College, Oxford, where he wrote his thesis on Greek Tragedy. For twenty years he held a lectureship at Trinity College, Oxford, where he taught undergraduates once a week. He taught Classics at Harrow for nine years and later became Head of Classics at St. Paul's School, where he taught until his retirement in 2010. John has translated the complete surviving works of Euripides for Penguin Classics (4 vols) and excerpts from Seneca, Horace, and Cicero for Oxford World's Classics (3 vols). He lives with his wife in South Devon.

To find out more about the Classics for All Lawyers Group, visit our webpage or get in touch at contact@classicsforall.org.uk.