The Odyssey in a Postcolonial World 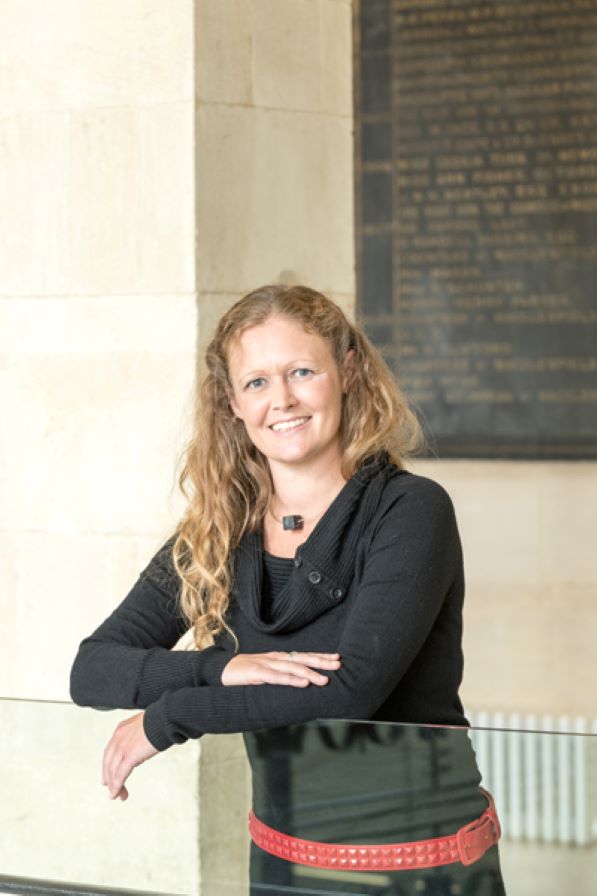 What would happen to Odysseus if he found himself in our modern world? And what has the discipline of Classics to do with colonialism?

By considering works by three key twentieth-century writers, we’ll explore their varied responses to these questions and ask what heroism looks like in the twenty-first century. From Derek Walcott’s epic poem Omeros, set in the St Lucian fishing village of Gros Islet, to Toni Morrison’s tale of a female questing hero in Sula, and Ralph Ellison’s pre-Civil Rights era novel Invisible Man, we find three very different responses to Homer’s epic, each recasting the ancient Greek myths as tales that reflect on the African diaspora.

This event has now ended.

If you would like to watch the recording, please submit a donation via our online donation form by selecting 'one-off donation' and writing 'Dr Justine McConnell' in the donation description field. We will email you the link once your donation has been processed.

Dr Justine McConnell is a Senior Lecturer in Comparative Literature at King’s College London, specialising in African and Caribbean diaspora literature, ancient Greek literature, and the connections between the two. She is the author of Black Odysseys: The Homeric Odyssey in the African Diaspora since 1939 and she is particularly interested in how myth and modes of storytelling in classical literature have been appropriated as a tool of resistance by twentieth and twenty-first century writers.

If you have any questions about this event, please contact events@classicsforall.org.uk.