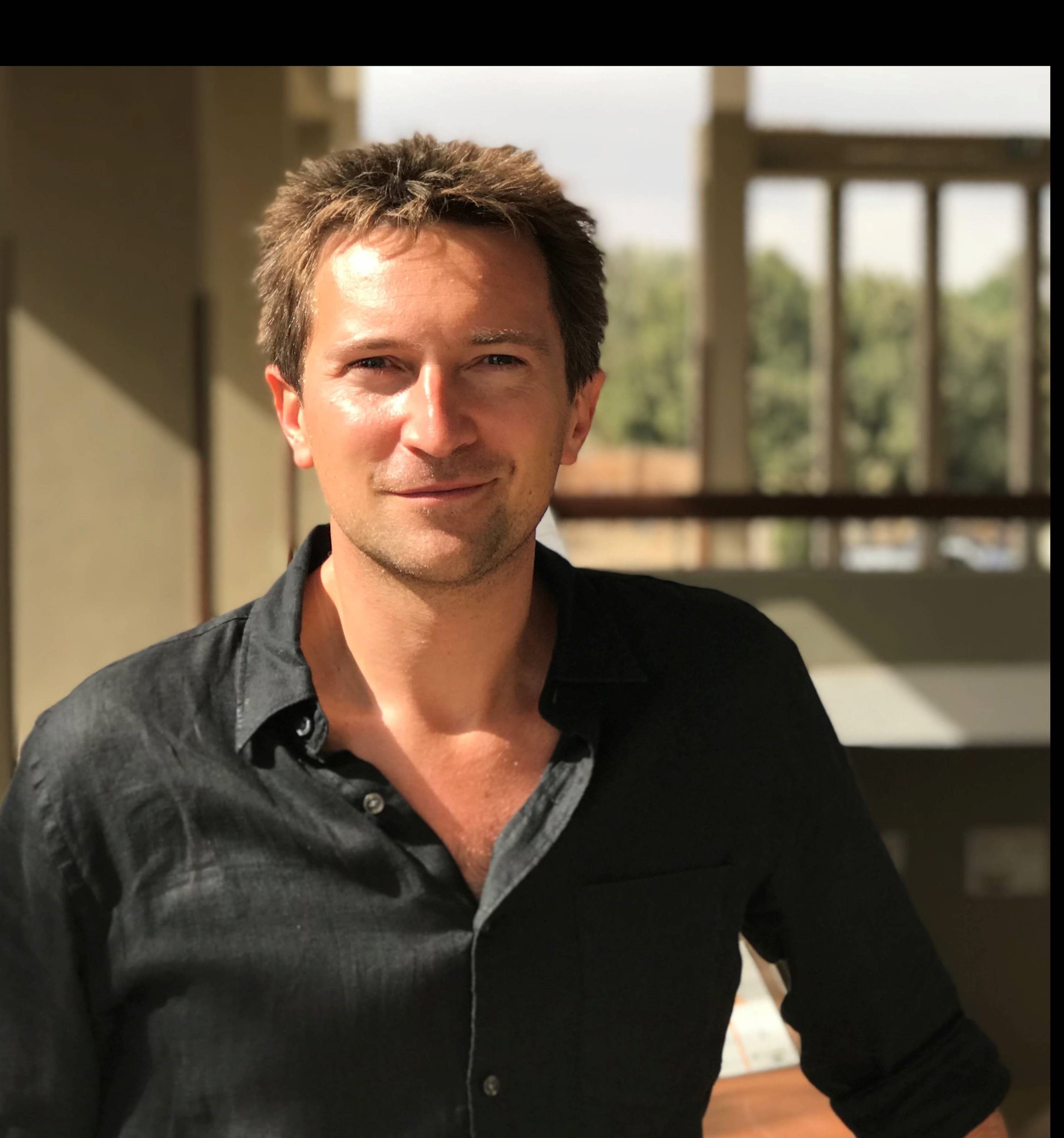 One of the consequences of lockdown is that we have all gone mad for DIY home and garden improvements. Yet what did DIY look like in the ancient world? Who did you turn to for guidance on home renovation, extension, garden landscaping or just a paint job? Did ancient Roman men talk endlessly about their tool kits, and was there an ancient equivalent of B&Q and Homebase for all those DIY needs? In this talk, Professor Michael Scott puts the spotlight on ancient home improvers, DIY disasters, and mouth-watering garden makeovers, chaired by Jimmy Mulville of Hat Trick Productions.

The talk was hosted via Zoom Webinar. Watch the recording below:

Michael is a professor in the Department of Classics at the University of Warwick. He realised he wanted to be a classicist having spent his 17th birthday at the archaeological site of Olympia.

Alongside his academic work, Michael has long been passionate about communicating the ancient world to national and international audiences through articles, books and talks, as well as television and radio documentaries. He is equally committed to ensuring that everyone has access to the ancient world, and recently founded the Warwick Classics Network in conjunction with Classics for All to support the teaching of classics and ancient history in schools across the West Midlands. An Honorary Citizen of Delphi, Michael is also President of the Lytham St Anne’s Classical Association branch, the largest branch in the UK.

Jimmy came to classics at university where he read French and Classics at Jesus College, Cambridge. “In my case, studying classics at Cambridge changed my life for the better giving me many opportunities. It was an engine for social mobility.”

Jimmy is Managing Director of Hat Trick Productions, which he co-founded in 1986. Since then, it has grown into one of the country’s leading producers of comedy, drama and entertainment.