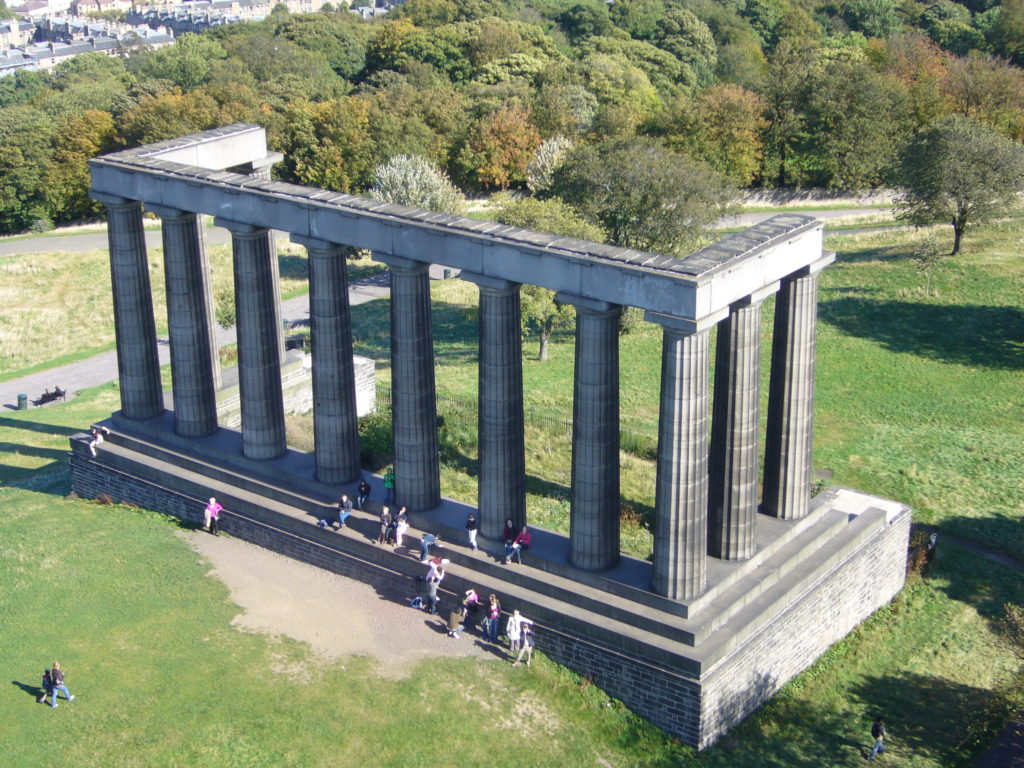 For decades, classics has been on the fringes of Scotland’s schools. Only around 500-600 pupils sit exams in Latin or classical studies annually, mostly from fee-paying schools. In 2017, CASN was founded to address this gap, offering free Continuing Professional Development, training and resources for any state school interested in teaching classical subjects. The network serves 32 local authority areas and works with four different universities.

Since 2017, we have built bridges between schools, universities and local authorities, encouraging the sustainable growth of classics in schools for pupils from all backgrounds. To date, our key achievements include:

In 2021-2022 we will encourage more schools to pilot extra-curricular classics clubs as a stepping-stone towards offering classics on the curriculum. Plans include:

THE CLASSICAL ASSOCIATION OF SCOTLAND SCHOOLS' NETWORK IS SUPPORTED BY:  The Hugh Fraser Foundation