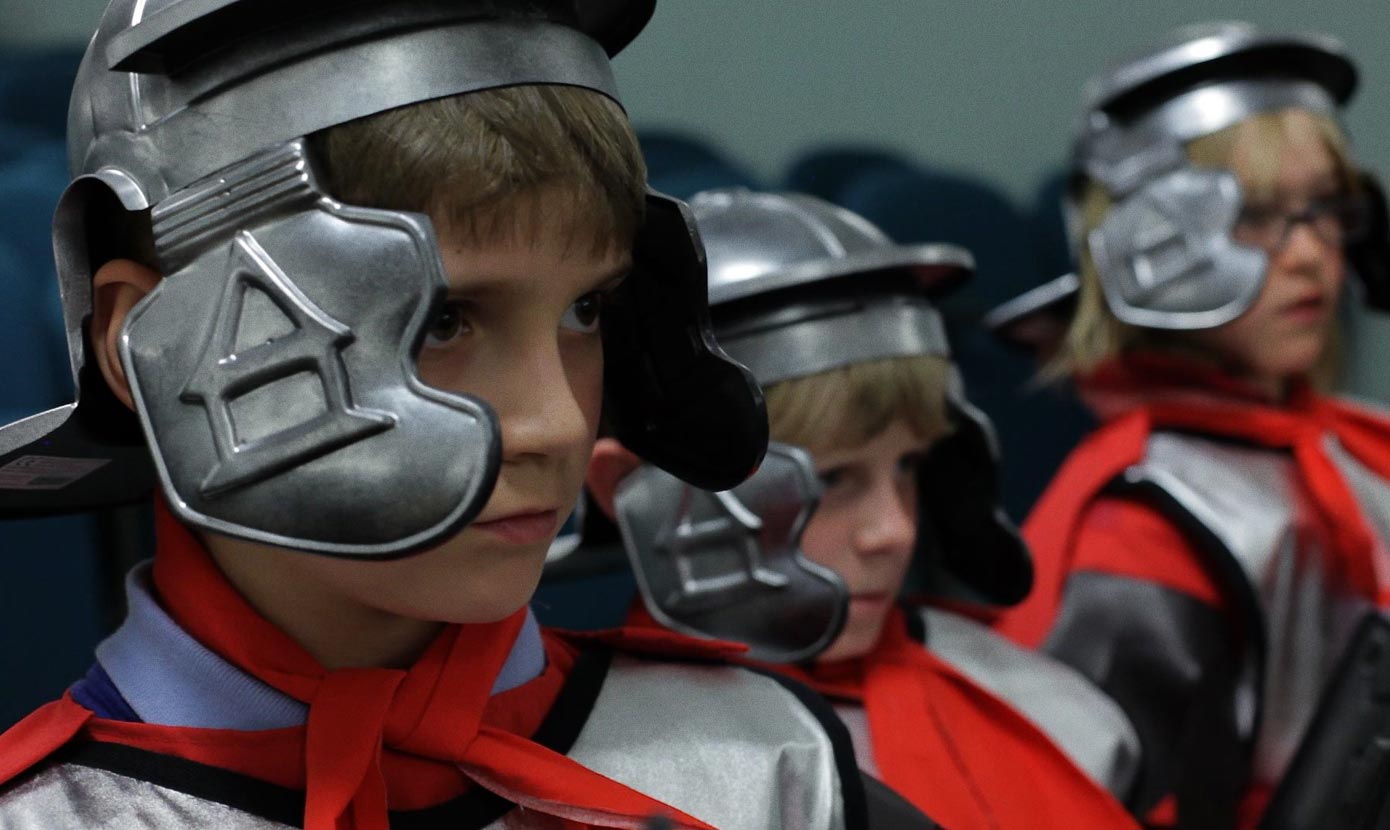 In 2011 a group of rural Norfolk schools was fortunate to receive one of the first grants from Classics for All. We worked with one high school and seven of its feeder primary schools, enabling them all to introduce Latin by funding resources and providing two years of regular training and support. Two further groups of schools, each with one high school and a cluster of primaries, were subsequently offered a one-year funding programme with similar training and support.

By 2016, it was found that the majority of these nineteen school were continuing to teach some Latin and the feedback was overwhelmingly positive. Teachers and teaching assistants had really valued the training and, despite initial lack of confidence, clearly demonstrated how successful the training of non-specialists can be. Headteachers saw Latin as generally beneficial, raising standards of literacy and contributing to many areas of the curriculum. The children loved it.

Whereas it has proved more challenging to introduce and sustain Latin in the county’s secondary schools, the situation in most primary schools is encouraging. Recently, several of the original primary schools received extra training for new teachers to replace colleagues who have moved on. To date teachers from eight new Norfolk schools have now also been trained.

Norwich Castle Museum has been a great source of support throughout, enthusiastically adapting its established Roman Days to include as much Latin as possible for those schools studying it.

So Norfolk continues to build on its first grants, sustaining and increasing interest in teaching Latin.

We invite individual or corporate sponsorship of our regional networks. If you would like to find out more, please contact Sacha: sacha@classicsforall.org.uk or 07854 634 861.