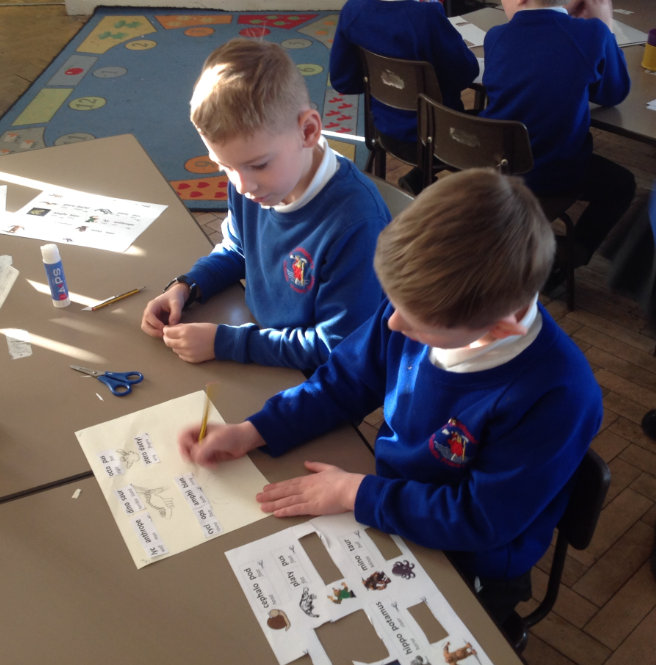 Liverpool College Classics Network was established in 2016 to support the growth of classics teaching in state schools in the North West.  Since 2016, the College and the University have retained a shared responsibility for running Liverpool’s successful and growing Greek school, which teaches 60 pupils per year GCSE Greek.

Since inception we have:

If you are interested in introducing or expanding the teaching of classics in your schools with pupils of all ages and abilities please get in touch with us.  We would love to hear from you and all the support we offer is free.

The Liverpool College Classics Network is generously supported by The Rushworth Foundation which supports music, the arts and education in Liverpool.